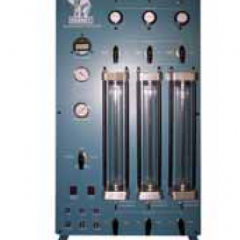 The control panel features three independent channels for pressure control and a user friendly burette system with a bridging feature to set multiple burette pressures with one regulator. The burette is located inside the tank so that it has the effect of magnifying the burette scale to help read values more accurately during permeability testing. When more water is necessary during the saturation stage the burette and tank work together with just the fl ip of a switch; and the panel is easily expandable for multi-cell testing. Inlets are provided for electrical power, air pressure, vacuum, water and de-aired water. De-aired water is delivered to the burettes and air pressure, vacuum and water are delivered using quick connectors for fast, easy sample setup on the triaxial/ perm cell.

The technician can power the vacuum pump or the motorized agitator on the de-airing tank with a switch on the panel. The FORNEY Triaxial/Permeability Control Panel can be used to perform permeability tests or hydraulic conductivity tests under triaxial effective stress for standard gradients; for research and for triaxial testing in all variants of total and effective stress; quick un-drained, consolidated un-drained and consolidated drained. Maximum pressure is 100 psi, Cell water capacity is 20 cc. 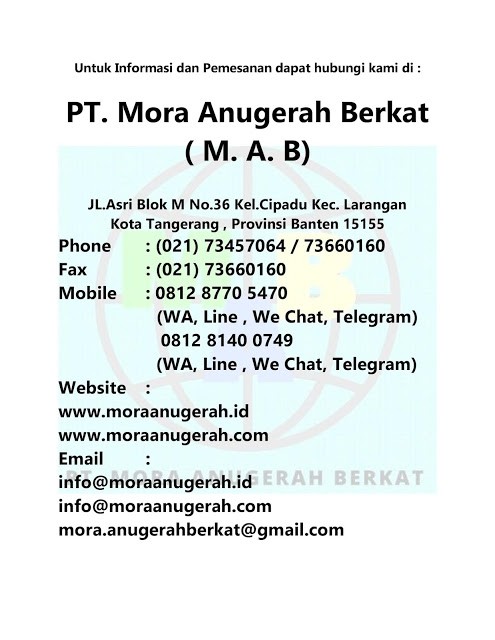